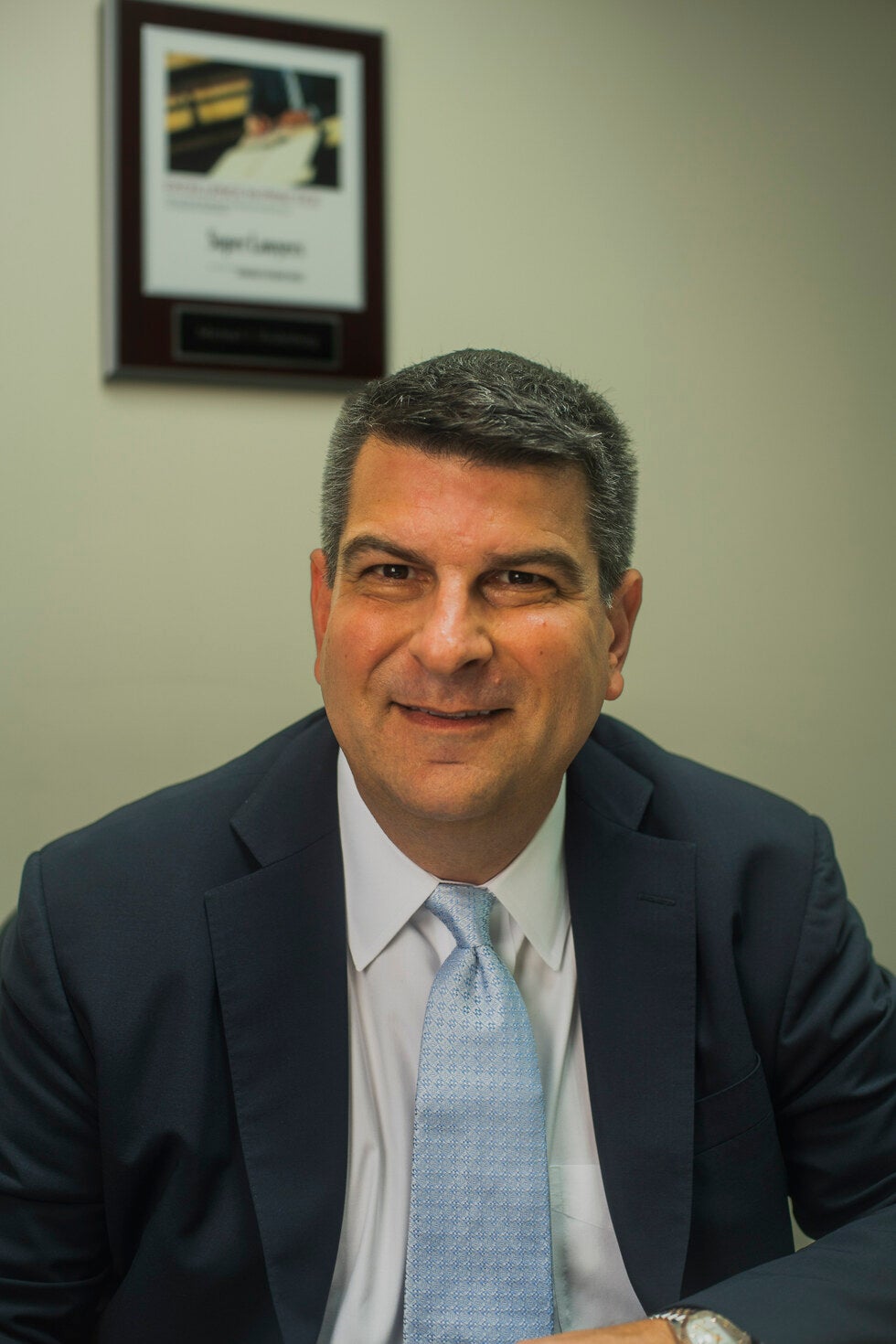 Pedaling around Downtown NYC is a great way to get around lower Manhattan, being both a quick way to go about and also a great cardiovascular workout. But drivers of 18-wheelers and passenger automobiles may not always be on a vigilant lookout for the bicyclists that they must share the road with throughout Downtown NYC. Downtown Manhattan is also full of out-of-town tourists who are unfamiliar with the omnipresence of bicyclists riding for both pleasure and also delivery for Uber Eats and other delivery services. Out-of-towners may also be unfamiliar with the dedicated bicycle lanes on the left or East side of Broadway where bicyclists scurry along at a fast pace because they have the right-of-way in these lanes. If a pedestrian inadvertently steps into one of these bike lanes without looking, a pedestrian vs. bicyclist accident can happen in an instant causing injury to both.

At the law firm of Michael J. Redenburg, Esq. PC, our bicycle accident lawyers located at 32 Broadway, Downtown, NYC assist injured cyclists who end up in an accident that is not their fault and results in injuries. We represent injured cyclists with no up-front costs to the victim and are only paid when the case is resolved.

The Causes of Bicycle Accidents in Downtown NYC

It is without question that bicyclists are some of the most vulnerable and most susceptible to injuries in a crash because they are not afforded the protections that a car or truck driver are. There is no steel frame protecting a bicyclist and there are no airbags to deploy. About the only thing that can protect a bicyclist is a helmet and protective items such as knee pads, elbow pads and shin pads.

Bicycle accidents occur in may different ways in Downtown NYC, but below are some of the more common ways that we have seen in the past:

A lot of different things can lead to bicycle accidents in Downtown NYC:

Running a Red Light or Stop Sign: a lot of drivers on the road run red lights and stop signs without the proper consideration for others. It would be great if you could always ride knowing that every driver will operate safely. You must keep in mind: a green light means proceed with caution and look out for others.

A lot of times, drivers don't leave adequate space for bicyclists when overtaking them. These drivers might also try to move the cyclist from their proper lane of travel by driving aggressively. You should always maintain a safe distance from motor vehicles.

Driver Putting Their Car into Reverse

Drivers backing up is another common cause of crashes. Additionally, you'll have to ensure that you look- out for any vehicles going in reverse because they have an even far less chance of seeing you.

Michael J. Redenburg has maintained his law office in Downtown NYC for more than a decade. He is very well-versed in the laws surrounding lower-Manhattan bike accidents and further familiar with the courts in the area. If you've been injured in a bicycle accident in lower-Manhattan, call now at 212-240-9465.