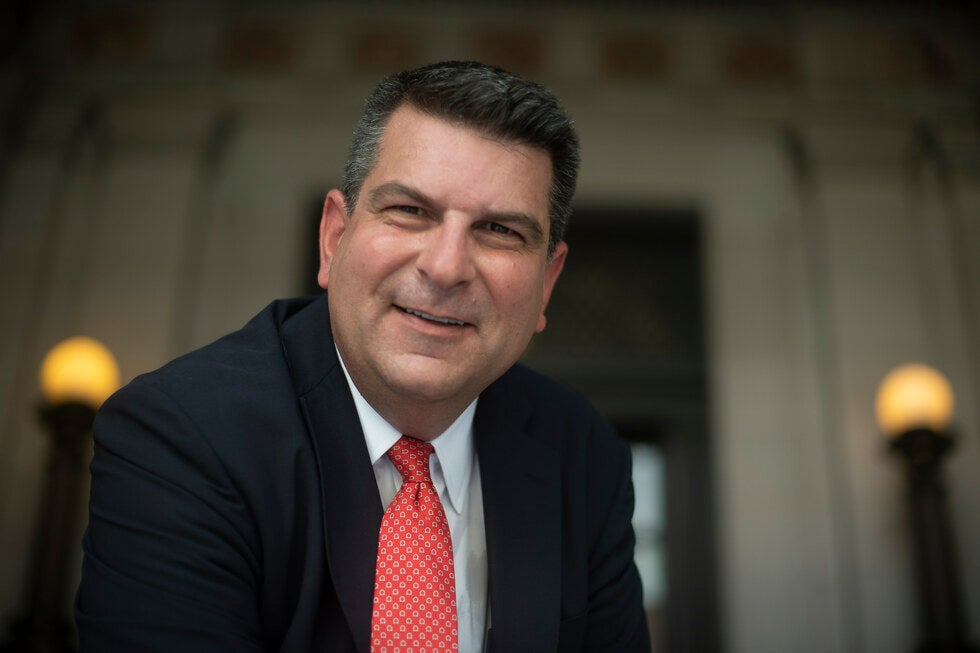 If you drive in the Gramercy, you know how terrible it is to sit in traffic. About the only thing worse than sitting in traffic is being involved in a Gramercy car accident. You expect that when you travel in your car that you are going to make it to your destination safely. Having an accident isn't part of your plans and can be traumatic.

Hiring an NYC car accident lawyer is a logical step if you have suffered significant injuries and damages as a result of your car accident. You have bills to pay, and you need to ensure that you get a proper settlement. Victims that choose to handle their car accident cases on their own find themselves accepting low-ball offers. You don't even have to worry about that issue when you hire us to represent you. Contact us today to set up your free consultation.

What are the most common causes of Gramercy car accidents in the city?

Even if you are taking public transportation, you are going to come into contact with other vehicles. You don't have to drive to become a victim of a car accident. With hundreds of thousands of car accidents occurring in New York City, it is only a matter of time before you fall a victim.

Automobiles are considered to be dangerous instrumentalities, which is why New York mandates that each automobile be covered by a policy of insurance in the event of injuries arising out of an accident. Today's vehicles can weigh well in excess of four thousand pounds. With stop and go traffic several fender benders occur because drivers aren't paying attention, or they're traveling too fast to brake appropriately.

In the case of car accidents, most of them could have been avoided. There are instances where cars have defective parts, but these are a smaller percentage. Below are some of the most common types of car accidents:

Even if you feel like you know what caused your accident, wait on making statements. A police officer will ask your version of the events for their police report, but you should never admit guilt. Although it may seem like an accident is your fault, there could be something bigger at play. So, make sure that you contact an NYC car accident attorney before admitting any fault in your accident.

What are the common types of car accidents in New York City?

Car accidents vary from serious to minor. You could have a few scratches on your bumper, or you could end up totaling out your car. The type of vehicle you're driving can also determine how much damage you sustain. If a small car runs into a tractor-trailer, the smaller car is going to have most of the damage and its occupant will most likely sustain the more serious injuries. Some of the most common types of car accidents are:

What is no-fault insurance?

No-fault insurance can be confusing to victims, as New York is one of the few states that have this law. Decades ago, before the No-Fault statute was enacted, an injured party could only be recompensed for medical expenses and lost wages incurred by suing the adverse vehicle involved in the Gramercy car accident.

However, at that time, New York was a contributory negligence State, which meant that if the injured party was so much as one percent (1%) at fault for the happening of the accident, the adverse vehicle would pay absolutely nothing towards the injured parties' medical bills and lost earnings.

To alleviate this overly harsh result, New York enacted what is commonly referred to as the No-Fault law, which, in pertinent part, states that the insurance company of the vehicle in which the injured party is situated will pay for the medical bills, lost earnings and other reasonable and necessary expenses of the injured party, regardless of the fault attributed to the vehicles involved in the accident.

These No-Fault benefits are usually subject to certain “caps” in which the No-Fault insurance company will only pay up to a certain maximum amount as stated within the Declaration Page of the applicable insurance policy.

In the event, the amount paid by No-Fault does not cover the total amount of medical bills, lost earnings and other reasonable and necessary expenses incurred by the injured party, a lawsuit may be commenced against the adverse vehicle for the balance owing to the injured party.

You must go through your insurance first, but if the compensation doesn't cover the damages you can sue. You will need to prove that the other party was negligent and is responsible for your accident. Thankfully, we can gather evidence that you need to support your claim.

Michael J. Redenburg Esq. P.C. has handled many personal injury cases all over New York City for well over the last decade and he is especially proud of his work with car accident cases. If you or someone you know has been a victim of a car accident the time to act is now. Contact us today to discuss the details of your case with a free consultation.